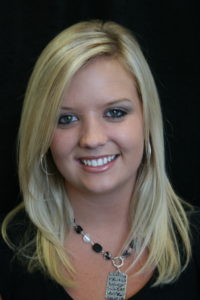 Prior to joining the Building Blocks team in 2009, Kamryn earned a Bachelor of Science in Psychology from James Madison University.  She also holds a Certificate of Completion for the Autism Spectrum Disorders for Paraprofessionals course offered by the Virginia Commonwealth University Autism Center for Excellence (VCU-ACE).

Outside of work, Kamryn spends a lot of her time as a wedding planner. During spare time, she enjoys traveling and spending time with her favorite mutt, Bentley.